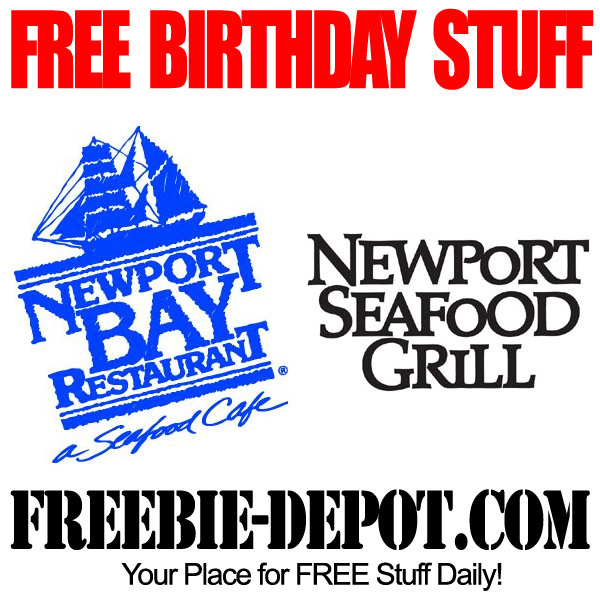 Newport Bay Restaurant and Newport Seafood Grill are part of the Restaurants Unlimited group.  They have locations in Oregon, including a floating Riverplace location!

Restaurants Unlimited operates quite a few restaurants under different names throughout the US – see list below.

They have an awesome rewards program called Eat. Drink. Earn. that is valid at ALL of their locations.  Membership is FREE and for your birthday they will send you a FREE Birthday Reward.  As of this writing that reward is a FREE $20 reward credit!

The FREE Birthday Reward credit will be issued to your account at the beginning of the month of your birthday.

In addition to the FREE Birthday Reward, you can earn points to get FREE rewards including FREE Gift Cards and FREE Wine Dinners!

► Buy Restaurant gift cards for up to 35% off 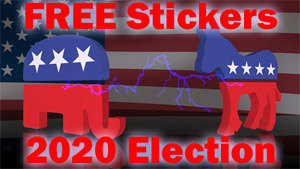 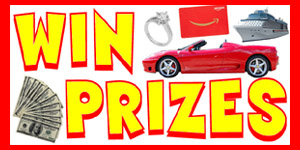 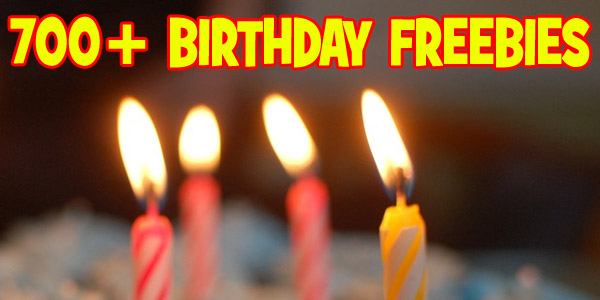 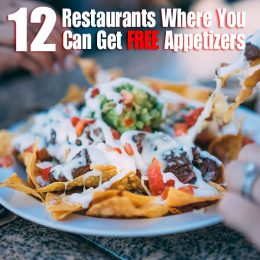 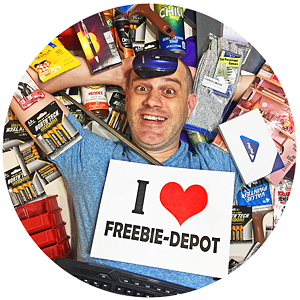